Several weeks ago our two daughters, our niece, and some friends participated in the Color Run in Kansas City. This charity event was at the Truman Sports Complex in KC, Missouri, home to The Kansas City Chiefs, and the Kansas City Royals. There were 15,000 runners that day, and another 15,000 the previous day. The money went to the Ronald McDonald House-a very worthy cause. 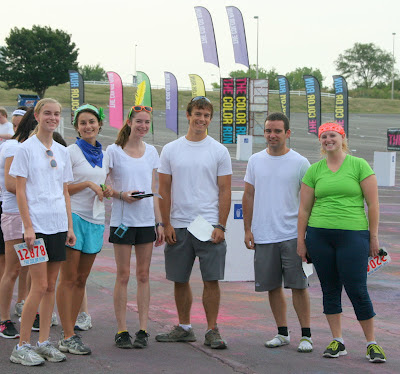 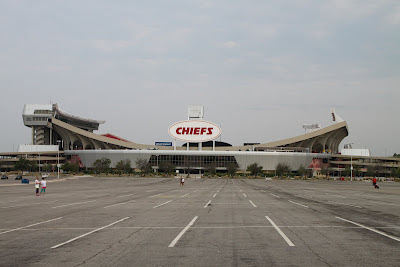 Since there were so many runners, they were separated into large groups. Most of the runners walked or jogged. At four points in the race the runners were squirted with powdered paint. Of course our daughter's group wasn't satisfied with the amount of color the received, so they rolled in it.

As each group finished the race they celebrated by releasing more paint from little pouches they were given at the start. My husband and I were standing at the top of the hill and it was quite a sight to see. 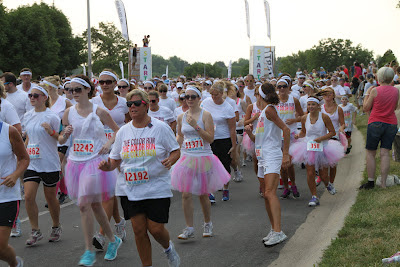 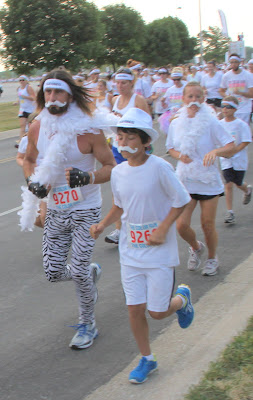 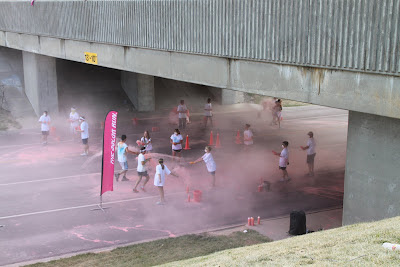 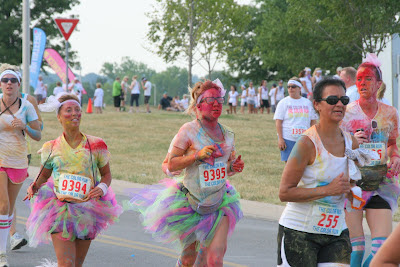 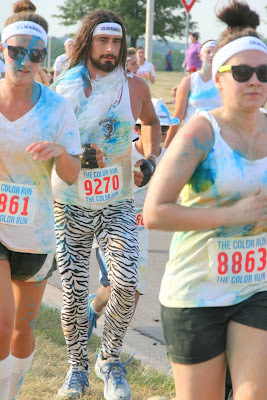 Our daughters; Erin with the yellow feather, and Sarah to the left, along with the rest of the team. I think they were smiling the entire race. 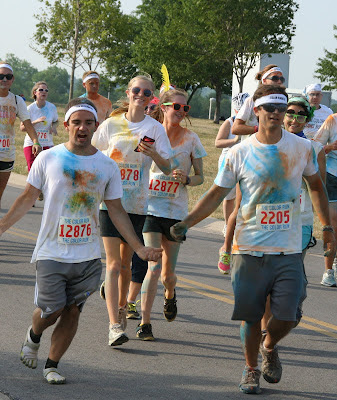 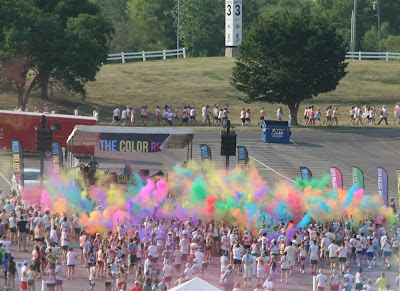 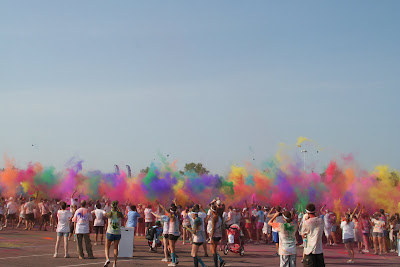 In The Thick Of It 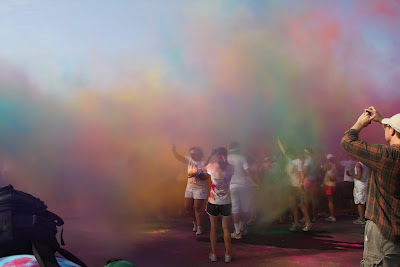 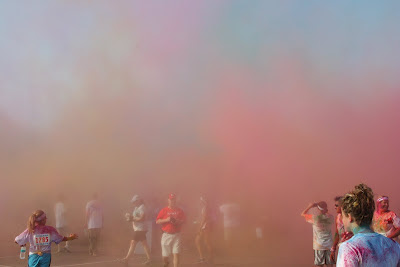 After The Run: Random People 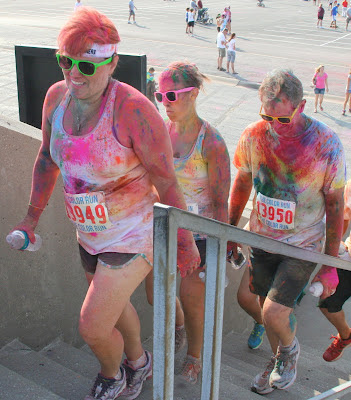 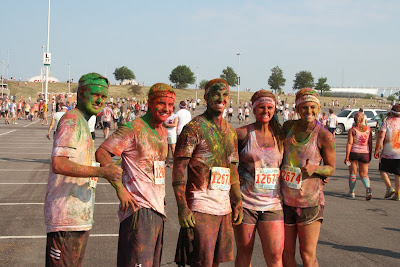 These next two are our daughter's group 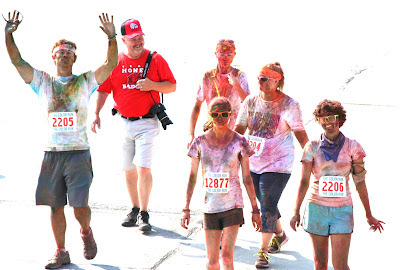 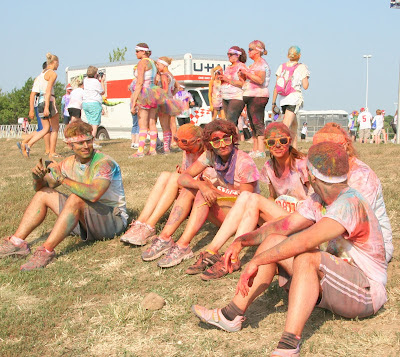 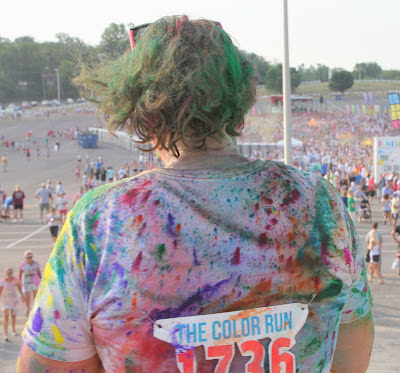 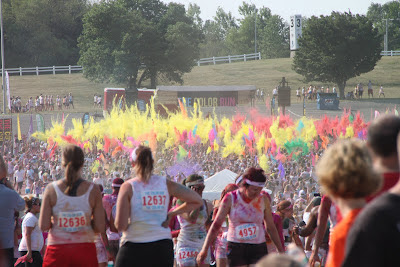 Our girls after the run 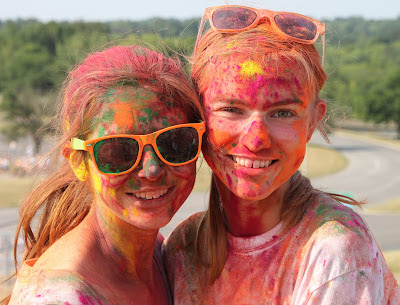 Between my husband and I we took hundreds of fabulous photos. I wish I could show all of them!

Be sure the check The Color Run website to see if there will be one near you!
Posted by Alice at 10:35 AM

This is a wonderful post. Thanks for sharing it.
Nicole/Beadwright

Now THAT'S an experience your daughters will remember!! :)))

Whoa....that looks bizarre! So is there some meaning with the use of all the colors. It's sure for a good cause.

What a wonderful cause! You must be so proud of your beautiful daughters! Great pics!

What an amazing thing to do, all that colour, so joyous. Your lovely girls look like they had an amazing time

I'm not a runner but this looks like a TON of fun! 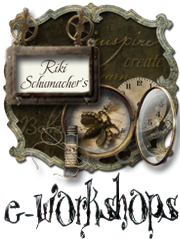